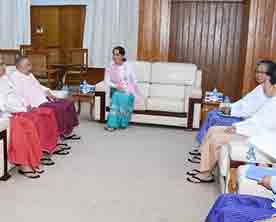 The New Mon State Party (NMSP) and the Lahu Democratic Union (LDU) released a joint statement on January 23 to announce their decision to sign the nationwide ceasefire agreement (NCA) in the nearest future, which seeks to achieve a negotiated settlement between the government and Ethnic Armed Organisations (EAOs) that paves the way for peace-building and national political dialogue to a federal union. The statement immediately came after the delegations of the two groups respectively led by NMSP chairman and LDU chairman held talks with State Counsellor Aung San Suu Kyi and Commander-in-Chief of the Armed Forces Min Aung Hlaing on the separate occasions in Nay Pyi Taw on that day. The representatives of the two ethnic armed organisations had discussions with Aung San Suu Kyi and Senior General Min Aung Hlaing in a friendly and open manner to cover the signing of the NCA and issues related to the national peace process, said the statement.

“I thank our national brothers and sisters of Mon and Lahu ethnic nationalities very much for lending a hand for the sustainability of the Union, for the access to peace and for the peace-ensued development. The peace process is not only for us; I believe the steps we are taking mean an effort for the well-being of all of our upcoming generations. On this regard, I believe the whole Union will feel proud and joyous for this news, and the citizens will be grateful for assisting our nation,” said Aung San Suu Kyi at the statement issuing ceremony of the meeting held at the National Reconciliation and Peace Centre (NRPC) in Nay Pyi Taw.

“We need to advance step by step in pursuit of peace. Every step is of great value for us,” the State Counsellor and Foreign Minister said.

The Tatamdaw (Myanmar Armed Services) is ready to cooperate with armed ethnic groups in the peace process, said Senior General Min Aung Hlaing in his separate meeting with the NMSP, claiming that the strongest desire of the Tatmadaw is to achieve the stability and development of the country.

The NMSP assumes that outcomes of the 8th official meeting between the Delegation for Political Negotiation (DPN) and the government’s Peace Commission on preconditions for signing the NCA were quite acceptable, said Naing Htaw Mon.

The DPN and the commission have been on negotiation of nine points for more than one year, including motions to heighten the maintenance of ceasefire following the rise of the NCA. The UNFC members have said that they would sign the NCA when the proposed points reach an agreement.

Naing Htaw Mon in his meeting with Senior General Min Aung Hlaing called for the Tatmadaw to assist them in taking remaining steps to sign the NCA, saying that they are committed to engage in activities dedicated to peace, protection of the citizens’ lives and property and interest of the people.

It was under the previous administration that the historic NCA was signed in October 2015. A ceremony is annually held by the government to mark the signing of the agreement.

Other armed groups including the country’s largest insurgent forces such as the United Wa State Army (UWSA), the Kachin Independence Army (KIA) and the Shan State Army-North (SSA-N) did not enter the agreement. Three other groups — the Ta’ang National Liberation Army (TNLA), the Myanmar National Democratic Alliance Army (MNDAA) and the Arakan Army (AA) — have been excluded from the NCA as they are still engaged in fighting with the Tatmadaw. Upon signing the NCA, the two NMSP and the LDU would be allowed to participate in the upcoming session of the Union Peace Conference, which will be the third in the tenure of the current administration. The convention has been postponed for the second time to a yet-to-be-announced date in February after originally planned to be held during the second week of December. The delay came after dissent arose between certain NCA-signatory groups and the Tatmadaw over the mobilising of preparatory public meetings to collect consultation input for the national-level political dialogue entitled as per an ethnicity. The dialogue is intended to decide the outcomes to be submitted and discussed at the Union Peace Conference.

The Union Peace Conference resulted from the peace-building efforts of the previous government led by President Thein Sein. It is maintained and dubbed as the 21st Century Panglong by Aung San Suu Kyi in reference to the Panglong Agreement reached in southern Shan State town of Panglong between the Burmese revolutionary government led by Aung San and the Shan, Kachin, and Chin peoples on February 12, 1947 to claim independence from the British.

The first session of the 21st Century Panglong Conference was held in Nay Pyi Taw in August 2016, while the second session took place in May 2017, reaching a milestone that saw the signing of 37 adopted points that are basic principles for a Union Acord that will become the framework for building a federal union. The third 21st Century Panglong is scheduled to further discussion of unfinished fundamental principles on federalism as well as the formulation of new principles acceptable to all stakeholders.

Originally, it was planned to hold the conference every six month until a common agreement was reached between the Government, the Tatmadaw and ethnic armed organisations. The conference originally accepted only NCA-signatory ethnic groups to participate in discussions; those who had not ratified the agreement were only allowed to attend as observers.

The dates to call the conference are decided at the Joint Implementation Coordination Meeting held according to subparagraph (a-1) of paragraph (21) of Chapter (5) of the NCA. Previously, a JICM meeting was convened immediately after signing the NCA from October 15 to October 17, 2015 in the presence of former president Thein Sein. The Joint Monitoring Committee (JMC) and the Union Peace Dialogue Joint Committee (UPDJC) were formed at the meeting. The JMC was created to monitor the multilateral compliance of the NCA and the UPDJC was intended to oversee political dialogues at state, region and local levels as well as the Union Peace Conference itself.

National and regional political dialogues have taken place in certain ethnic regions to compile public input on political, economic, social and ethnic matters and concerns in accordance with the rights entitled to ethnic nationalities. The talks cover politics, economics, social affairs, security, land use and natural resources. The Union Peace Conference, during which issues like State defence and the establishment of a federal union will be tabled, will review and decide to adopt the solutions from national or regional political talks carried out by ethnic races. Following the first edition of the Union Peace Conference – 21st Century Panglong in September, 2016, convention participators decided to hold national or regional political dialogues. On October 15, 2016, the Myanmar government announced the Seven Steps Roadmap for national reconciliation and peace of the Union as follows: 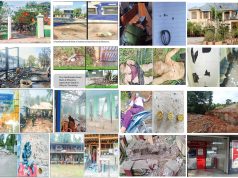 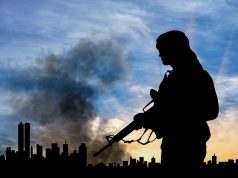 Terrorist Activities by NNPC on Healthcare Infrastructures and Healthcare Workers

The ICJ Affair – Part I 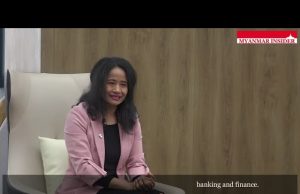 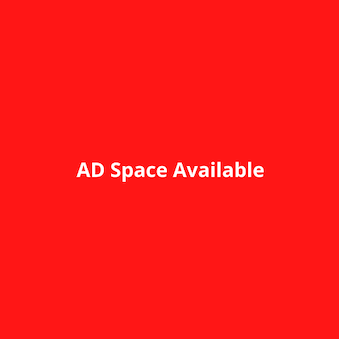 Interview with CEO of VIVO Myanmar